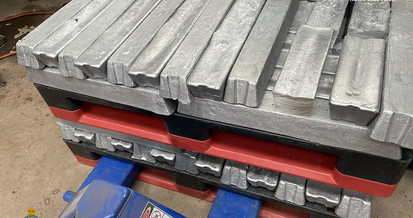 Five men allegedly connected to 188 kilograms of cocaine seized by Australian authorities in 2019 have been arrested, with a sixth man to be served a court attendance notice after an extensive international multi-agency investigation.

The men are being questioned by police after being taken into custody during a series of coordinated pre-dawn search warrants in New South Wales.

Police believe the men are part of a transnational criminal syndicate that intended to distribute the cocaine throughout Australia after it was supplied by a Mexican drug cartel hidden in a shipment of aluminum alloy ingots.

This amount of cocaine has an estimated street value up to $47 million, with the potential to provide up to 940,000 individual street deals of cocaine. The investigation was launched in February 2019, after Australian Border Force (ABF) officers at a Sydney Container Examination Facility found anomalies in a bulk metal consignment sent from Mexico.

To find out more go HERE.